Both Paulo Dybala and Cristiano Ronaldo have recovered from tough spells to hit top form ahead of the Champions League quarter-final.

Tuesday’s Champions League quarter-final first leg between Juventus and Real Madrid pits two of Europe’s most in-form elite forwards against one another.

Both Paulo Dybala and Cristiano Ronaldo have had to battle through some tricky patches this season, but now look close to their best ahead of the match in Turin.

Who is most likely to be the hero? With the help of Opta, we preview a fascinating showdown… 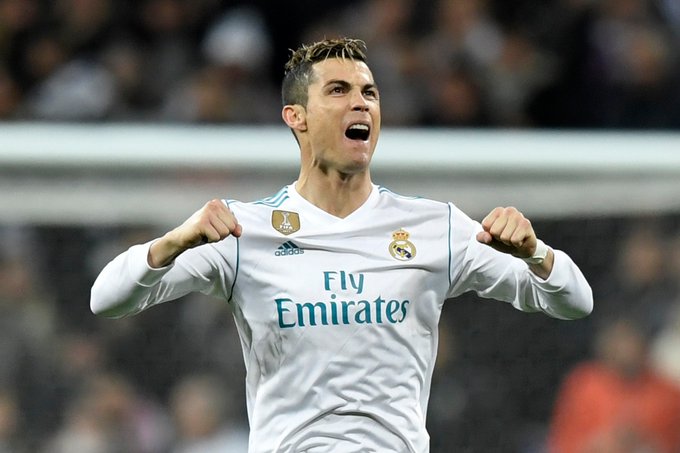 WRETCHED RUNS IN THE PAST

Each of these forwards has had to overcome criticism this season to get back to the standards we have come to expect.

Ronaldo’s form in the Champions League has been exceptional – he has scored in every game this season, and 12 times in total – but he managed only four goals in LaLiga before January 21.

Dybala, meanwhile, hit 10 goals in the opening six rounds of Serie A, but only netted a further four league goals between the end of September and the beginning of March.

Those tough spells seem to be long forgotten. Aside from scoring three times in the two last-16 legs against Paris Saint-Germain, Ronaldo has 18 goals and three assists from his last nine league appearances.

Dybala ended his long wait for a European goal with the decisive second in the 2-1 win over Tottenham at Wembley and has directly contributed to five goals in Juve’s last five league matches. 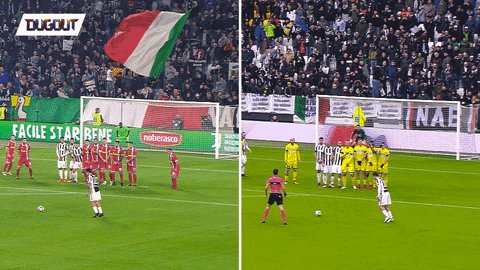 RON HAS THE CONTINENTAL EDGE

Nobody has scored more Champions League goals than Ronaldo (117) and he is a cut above the rest when it comes to this season, too.

Ronaldo is even outstripping his own expected goals tally, which stands at 11.08, and just 8.7 when penalties are excluded.

Dybala has found life harder in Europe. His excellent strike against Spurs was his first in the Champions League since last year’s quarter-final first leg against Barcelona, and his only goal from 595 minutes of action and 29 shots this term, putting his conversion rate at 3.5 per cent.

His expected goals figure reflects these struggles, too, standing at a lowly 2.6. 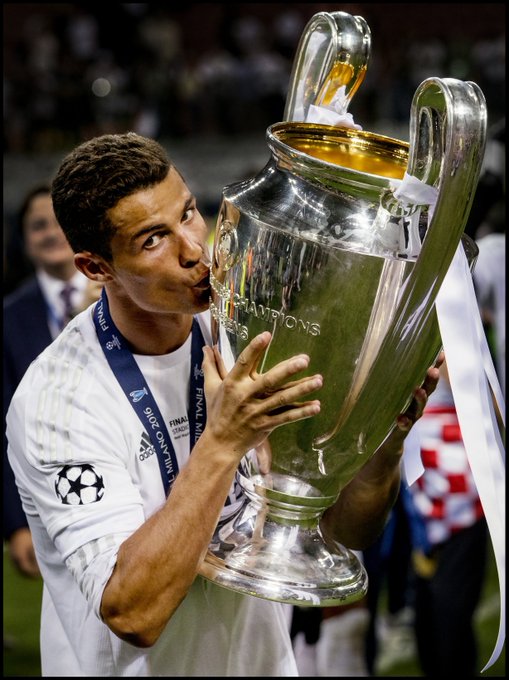 100 – Cristiano Ronaldo is the first player in #UCL history to score 100 goals for the same club. Love

‘IL GLADIATORE’ HAS PLENTY OF WEAPONS

Ronaldo has two assists in the Champions League this season, while Dybala has none, but that does not quite reflect the Argentine’s all-round threat in attack.

The 24-year-old has created 19 chances for his team-mates in the competition this season, nine more than Ronaldo, despite having played 125 fewer minutes.

He showcased both facets of his game in the 3-1 weekend win over AC Milan, too, rifling home a brilliant opening goal and setting up Sami Khedira for the crucial third late on.

With strike partner Gonzalo Higuain scoring three in the two legs against Spurs, Dybala might not need to wear his own shooting boots to inspire Juve to the semi-finals.