Liverpool will take on defending champions Real Madrid at NSC Olimpiyskiy Stadium on May 26, with sponsors Pepsi presenting a pre-match ceremony.

And Dua Lipa will make an appearance, performing songs from her self-titled album, including IDGAF and New Rules.

“I was honoured to be asked by UEFA and Pepsi to perform at the UEFA Champions League final opening ceremony – it’s a once in a lifetime opportunity,” she said in a statement. 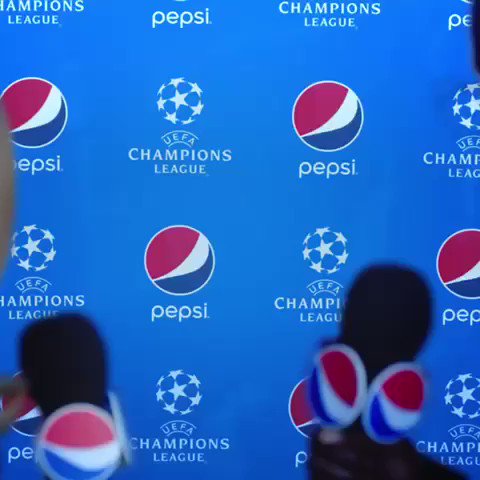 “I can’t wait to get in front of the fans and be part of such an exciting event. I’m planning to put on an unforgettable show.”

The Black Eyed Peas and Alicia Keys have performed at the final in recent years.

5 players Real Madrid should sell after this season