Breaking news: Chelsea have understanding with top manager to take over from Conte in the summer, ending PSG’s chase for him 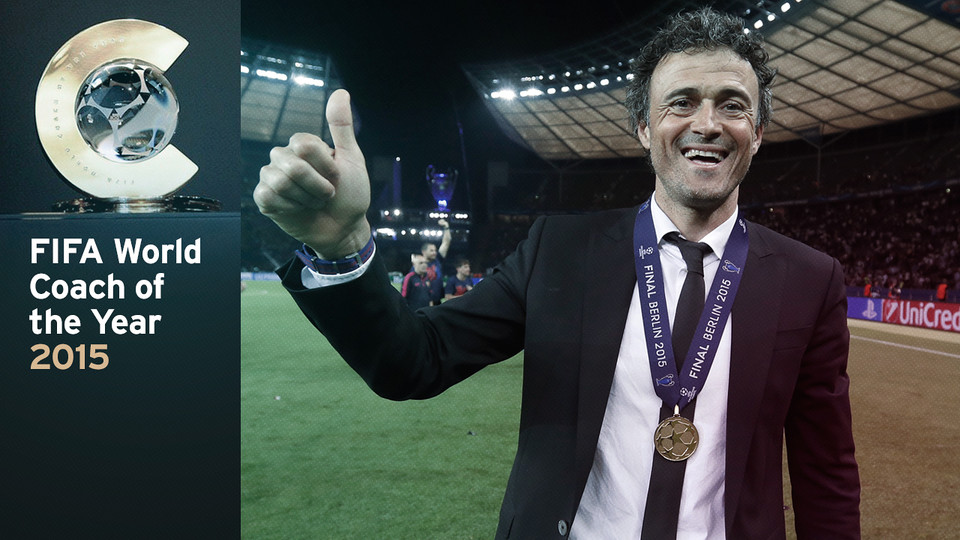 If the report by the Metro is to be believed, former Barcelona boss Luis Enrique will become the Chelsea manager next summer after Antonio Conte vacates the position.

Metro say Paris Saint Germain have stopped their chase on Enrique, after they discovered he has a standing agreement with Chelsea for his signature next season.

Enrique guided Chelsea to the Champions League and La Liga title in 2015, after succeeding current Manchester City tactician Pep Guardiola. However, Enrique has been out of work since he began his sabbatical leave a year ago.

He has attracted interest from PSG and Arsenal who all look likely to replace their managers next summer but it looks as though he has chosen his next destination and it’s Chelsea.

PSG have now backed out and are looking for a new coach to take the club to new heights after the failure to go past the round of 16 stage of the Champions League this season, a trophy the club’s top brass tasked Unai Emery to win after investing massively last summer in forwards Neymar and Kylian Mbappe.

Breaking news: Buffon will retire at the end of the season – the details