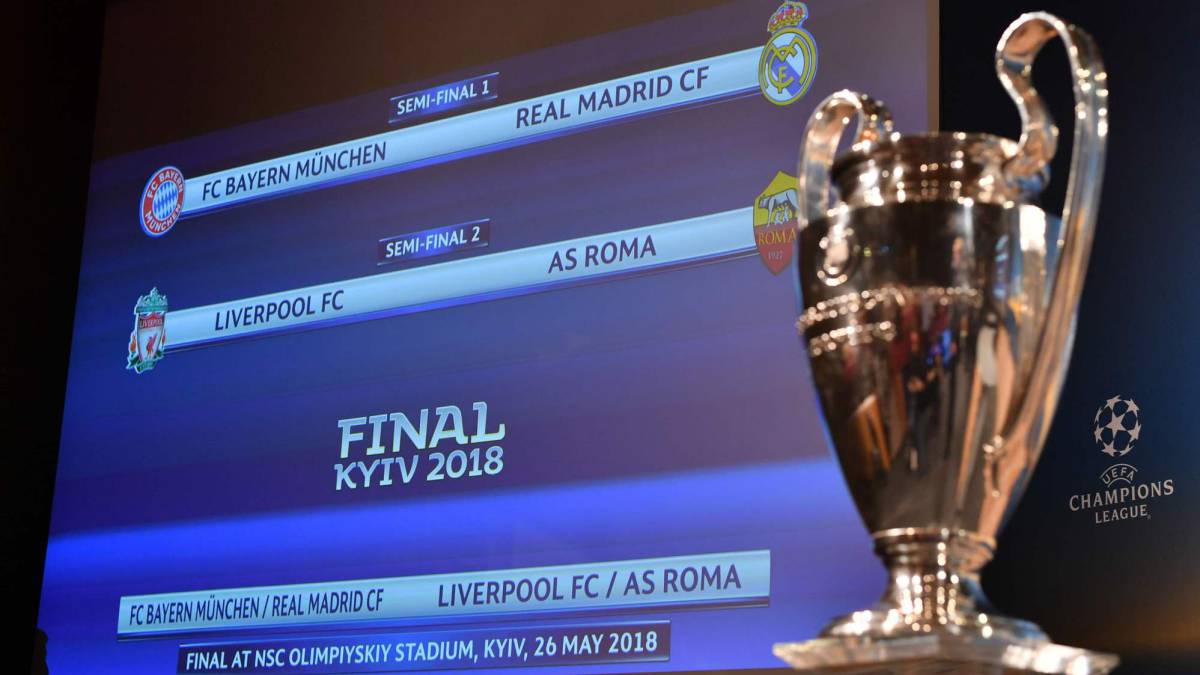 European football’s elite club competition has reached the last four, with the Reds chasing a sixth continental crown and the Blancos three in a row

Liverpool will face Roma in the Champions League semi-finals, with Real Madrid taking on Bayern Munich.

The Reds stunned Premier League leaders Manchester City in the last eight, and have been rewarded with a meeting against Serie A opponents who caused their own shock at the quarter-final stage.

Roma trailed La Liga giants Barcelona by three goals heading into the second leg of a heavyweight encounter, but produced a stirring fightback on Italian soil to progress on away goals.

Liverpool also did much of their best work in front of their own supporters to reach this point, with City thumped 3-0 at Anfield.

Jurgen Klopp’s side then won 2-1 at the Etihad Stadium to remain in the hunt for a sixth European crown.

A meeting with Roma will see the Reds reunited with a side they faced in the 1984 final and a foe they last met at the second group stage back in 2001-02.

Mohamed Salah will also find himself up against familiar faces, with the 39-goal Liverpool forward having left Stadio Olimpico for Merseyside in the summer of 2017. 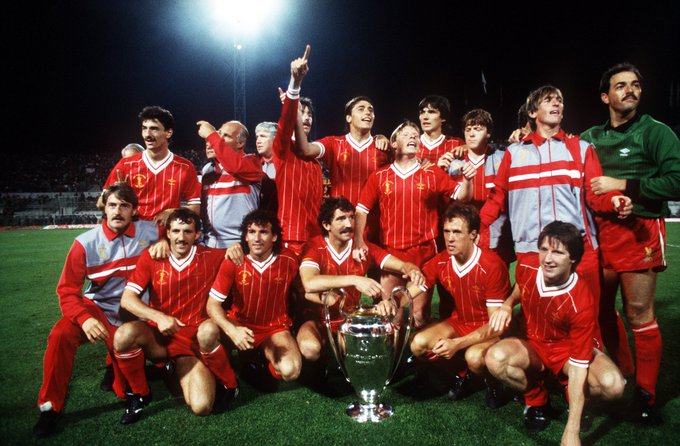 1 – Liverpool have lost just one of their five previous meetings with Roma in all competitions (W2 D2), including a win on penalties in the 1983/84 European Cup final. Glory.
On the other side of the draw, reigning champions Real Madrid continue to chase down a remarkable hat-trick.

Zinedine Zidane’s side have conquered the continent in each of the last two seasons, and three times in four years.

Cristiano Ronaldo has remained a talismanic presence for the Blancos, with his European goal haul for 2017-18 taken to 15 .

The latest of those efforts fired Real past Juventus in dramatic fashion , with a stoppage-time penalty downing the Serie A leaders following a surprise collapse by the Spanish giants on home soil.

They got over the line in the end and now have Bayern blocking their path to the final in Kiev. 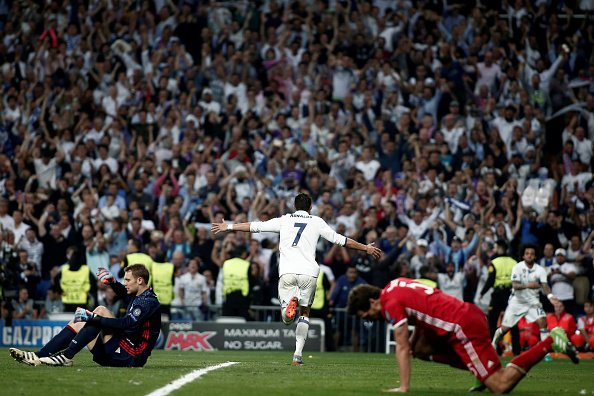 5 – Real Madrid have won the last five #UCL meetings against Bayern München, the best run for a Spanish team against the Bavarians. Classic

Real faced the Bundesliga champions at the quarter-final stage last season, with a 4-2 extra-time victory in the second leg of a thrilling encounter at Santiago Bernabeu seeing them through.

Bayern will have revenge in mind this time around, as they seek to build on the domestic dominance which has already been secured in Germany.