ERNESTO VALVERDE has hinted Lionel Messi could be rested for the La Liga clash against Celta Vigo. 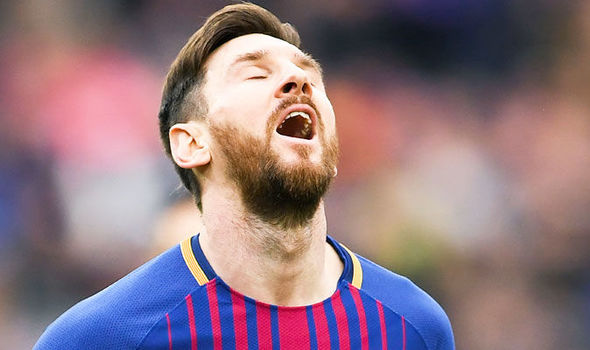 Lionel Messi could be rested for the Celta Vigo clash

Barcelona take on Vigo later today (8pm) and they are inching ever closer to the title as they are 11 points clear.

After the disappointment of the Champions League exit at the hands of Roma last week, the Catalan giants are still on course to achieve a double.

With one eye on the Copa del Rey final, Valverde could rotate his squad so as to keep his best players fresh.

And Messi could be given a breather according to Valverde, who was also keen to stress that the Argentine won’t be running on fumes by the time the World Cup starts.

“It’s a possibility that Messi rests, like others,” Valverde said.

“There’s nothing to worry about, the other day he played a good game, and they’re calm in Argentina because Messi still has a lot of energy left for the World Cup.”

Meanwhile, Andres Iniesta looks set to leave the Nou Camp at the end of the season with a move to the Chinese Super League in the pipeline.

But Valverde was quick to play it down. 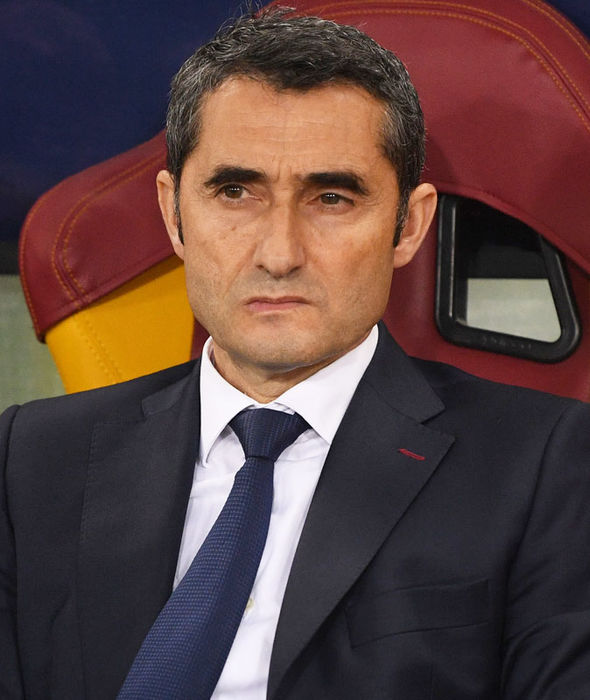 He added: “It has not happened yet.

“There have already been other players that have left and life goes on.

“So far it has not been announced and we are not going to speculate on this issue.”