Gareth Bale and Karim Benzema have made flying starts to the LaLiga season and Real Madrid boss Julen Lopetegui wants more of the same from his forwards at Athletic Bilbao on Saturday.

Bale and Benzema have responded impressively to the departure of their old attacking ally Cristiano Ronaldo and have seven goals between them from Madrid’s three victorious top-flight games to date.

Benzema hitting the goal trail again after a couple of difficult seasons and tentative hopes that Bale has put his fitness woes behind him bode well as Los Blancos begin their latest Champions League defence against Roma next week.

“He’s come back in great shape, no problems,” Lopetegui said of Bale at a news conference after the Wales star scored in his country’s 4-1 Nations League demolition of Republic of Ireland and completed 90 minutes in their follow up game in the competition against Denmark that they lost 2-0.

“He played 180 minutes but the last one was last Sunday. He’s got over that.”

Bale has been nominated for the Puskas Award thanks to his spectacular overhead kick in last season’s Champions League final win over Liverpool.

“About the prize, I don’t really need to go into that. I don’t like individual prizes. The best prize for a goal is to celebrate it,” Lopetegui said.

“I hope that my players always win it, but I am a little bit biased.” 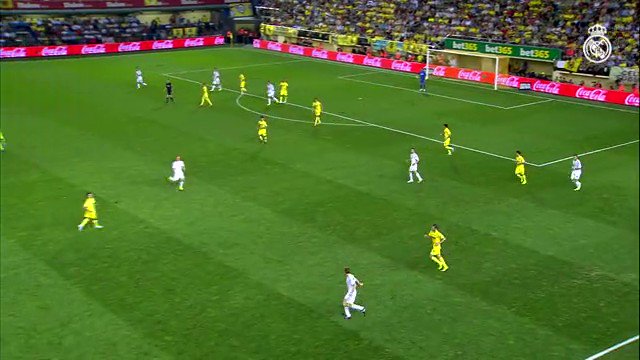 Bale might have been the hero on that occasion, but Benzema scored Madrid’s opener and braces in the 4-1 wins over Leganes and Girona mean the French striker is only one shy of the five goals he managed in the entirety of the LaLiga season last time around.

“I’m not surprised, I think he’s a great player,” Lopetegui said. “He’s very mature now. He’s at the best stage of his career. It doesn’t surprise me.

“What we want him to do is to continue like that and give us his best.”

Lopetegui dismissed reports linking him to a move for Porto midfielder Hector Herrera, explaining a visit to his former place of work during the international break as the root of the speculation.

“That’s something that’s been made up,” he said. “I went to Porto with my family and it’s not true.”