Breaking news: ATLETICO MADRID want to raise Antoine Griezmann’s release clause to a staggering £262MILLION in order to deter Manchester United and Barcelona from signing him.

Antoine Griezmann’s release clause will be £87.5m this summer Griezmann is currently available for £87.5m (€100m) this summer, when a release clause in his contract comes into effect.
It would make the France international a bargain buy compared to other transfers in the market, such as Neymar’s £200m move to PSG and Philippe Coutinho’s £138m switch to Barcelona.

Barcelona are keen to sign Griezmann in the summer, while Manchester United have an eye on the Atletico Madrid superstar.

But reports in Spain claim Atletico are still hopeful of keeping the 27-year-old.

Who could Manchester United sign instead of Antoine Griezmann? 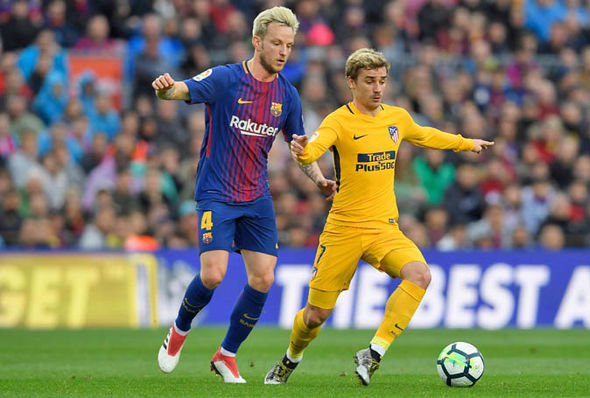 They will likely have to increase Griezmann’s wages to convince him to the upped clause, with the report suggesting he could earn £235,000 a week.

Were they to succeed it would likely end Barcelona and Manchester United’s interest.

Atletico managed to keep Griezmann away from the clutches of United last summer, which led to the Red Devils signing Romelu Lukaku from Everton instead. 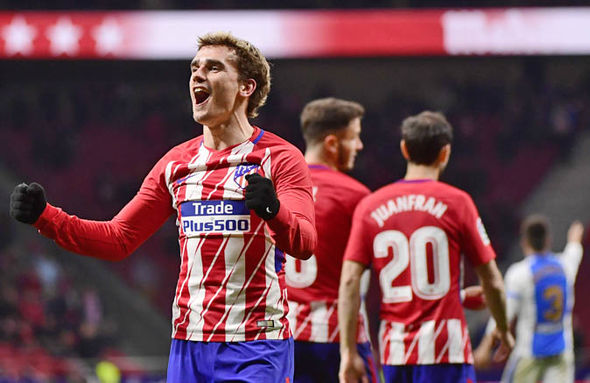 However, the transfer talk has rumbled on into the New Year and the World Cup could prove pivotal to judging Griezmann’s true value.

The forward was the top scorer at Euro 2016 as he helped France reach the final of their home tournament.

And should he do so again in Russia this summer then Atletico will likely increase their demands – making his release clause a top priority within the halls of the Wanda Metropolitano.

Breaking news: Barcelona Could Be Without Lionel Messi, Sergio Busquets And Gerard Pique This Weekend

Anglican Communion to FG: Deal with herdsmen same way you dealt with IPOB