Arsenal can give Mesut Ozil the platform to further improve and deliver as he did against CSKA Moscow at the Emirates, says Per Mertesacker.

Mesut Ozil has the potential to get better if Arsenal give him a platform to perform consistently, according to captain Per Mertesacker.

And Mertesacker now wants to see more from his compatriot, believing he can repeat that performance on a weekly basis.

“Often it’s Mesut who is the creator and, on Thursday, he showed how lethal he can be in the final third,” Mertesacker said ahead of the return fixture.

“He has that eye, that vision. It’s up to us to put him into the best possible position to be able to have maximum influence. We have to give him that platform in every match and Thursday was an example of why. 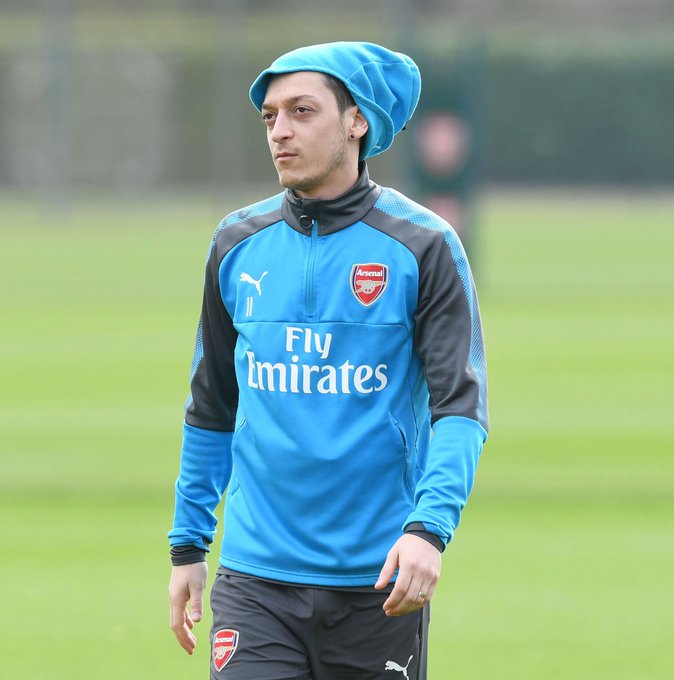 “It’s not just Mesut’s creativity that benefits us, though; he’s also a threat when he penetrates the box and he came close to scoring in the first half, too. It’s good to have that variety.

“There’s still more to come from Mesut, as I’ve always said. There is so much potential there – he still has more to give.

“He was heavily involved in all four goal against CSKA and we need him to be as valuable as that in every single game.”