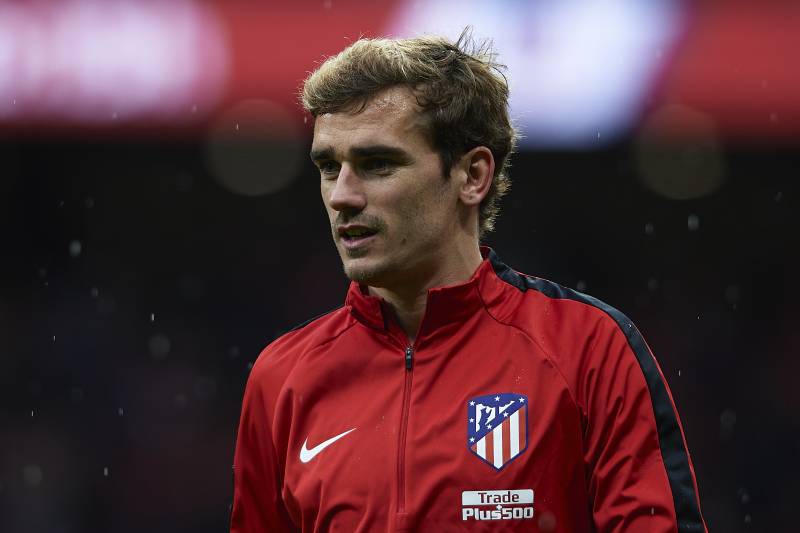 Antoine Griezmann is reportedly committed to joining Barcelona in the summer, despite efforts from Atletico Madrid to tie him down on a new contract.

According to Le 10 Sport (h/t AS), the Frenchman has rejected the advances of Atleti to improve his current terms and increase his €100 million release clause because he has had a deal in place with the Blaugrana since the autumn, an initial agreement that has since been “firmed up.”

It is believed he will take the No. 7 shirt at the Camp Nou, as the number has been vacant since Arda Turan moved on loan to Istanbul Basaksehir in January.

Griezmann’s form was poor during the first half of the campaign, but he has turned things around of late and returned to his best, per Squawka Football: 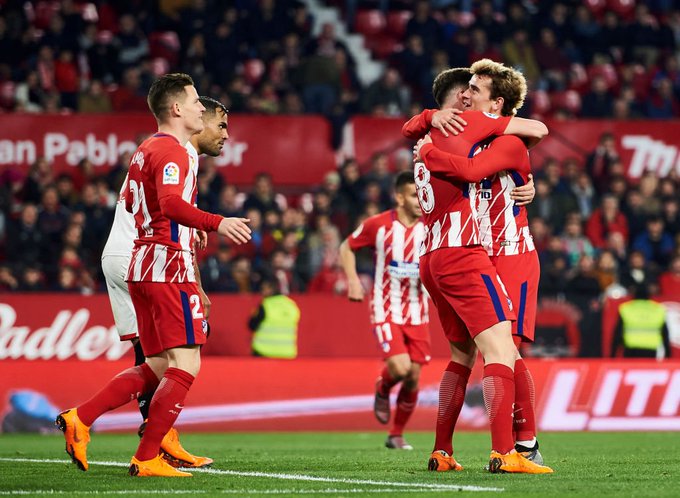 Antoine Griezmann has been directly involved in 10 of the last 11 of Atletico Madrid’s goals in La Liga
His contributions now stand at 21 goals in all competitions, as well as 12 assists, and his partnership with Diego Costa is proving fruitful.
That could make him a comfortable fit in Ernesto Valverde’s Barcelona, who provide more function than flair when compared with previous iterations of the Catalan giants.

Atletico captain Gabi seemingly expects Griezmann to move on this summer, per Reuters’ Richard Martin:Gabi appearing to admit he doesn’t expect Griezmann to be at the club after the summer and doesn’t exactly flatter his teammates. “He’s one of the few players in this team that can make the difference

Despite his revival alongside Costa, it now feels like the right time for Griezmann to move on—he’ll be 27 on March 21 and after four prolific seasons with Atletico, he can head for a new challenge while at the peak of his powers.