123
Share
Extraordinary does not do it justice. It was absolutely mind-blowing to hear so much loathing on the line for the Portuguese coach.

This, you see, was not your TalkSPORT rant and rave phone-in. Nor a Kelly and Wrighty 606 exchange with BBC Five Live roundball punters.

No, this outpouring of hostility towards the United coach was the exclusive domain of The Paddy Crerand Show, a long-running programme for fans to air views on MUTV, the club’s official television channel.

Fair play to MUTV, the heated hour of almost all one-way traffic against the boss was repeated later that night. The censorship policy – or lack of it – is a credit to the club.

Which is more than can be said of Mourinho, according to the fed-up Red Devil brigade. 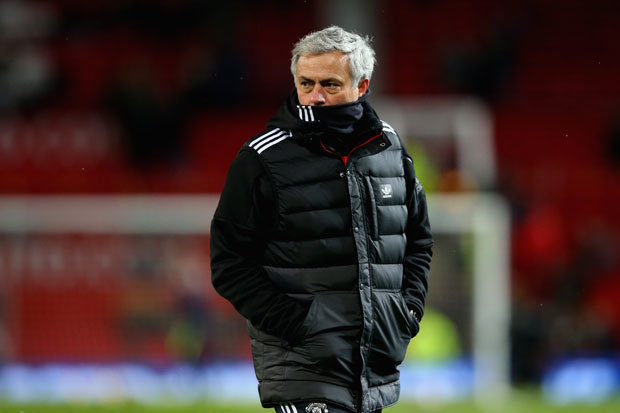 You name it, the 55-year-old former-Chelsea, Real Madrid, Inter Milan and Porto coach has crossed a lot of unforgivable boundaries in 21 months at Old Trafford.

Yes, he can cause a furore, create a media fever, fill the front-pages of the net and, in doing so, hope to distract the public’s mind from the mediocrity on the field, but it comes at a price.

Mourinho is alienating more United supporters with every passing week as he holds court and, justifiably or not, belittles their club’s previous achievements and future expectations.

Rest assured, those that bleed red, white and black need no reminding of the downs amid the ups of the Sir Alex Ferguson era and those that have followed since the Scot stood down.

As if! They have lived and breathed every single moment. They have an encyclopaedic, microscopic memory of such matters.

If you ever saw or competed in the MUTV Red Heads quiz show, you will know what I am on about. Fanatics, obsessed with their beloved United, clued up to the eyeballs on every stat imaginable. Jeepers, it was scary! 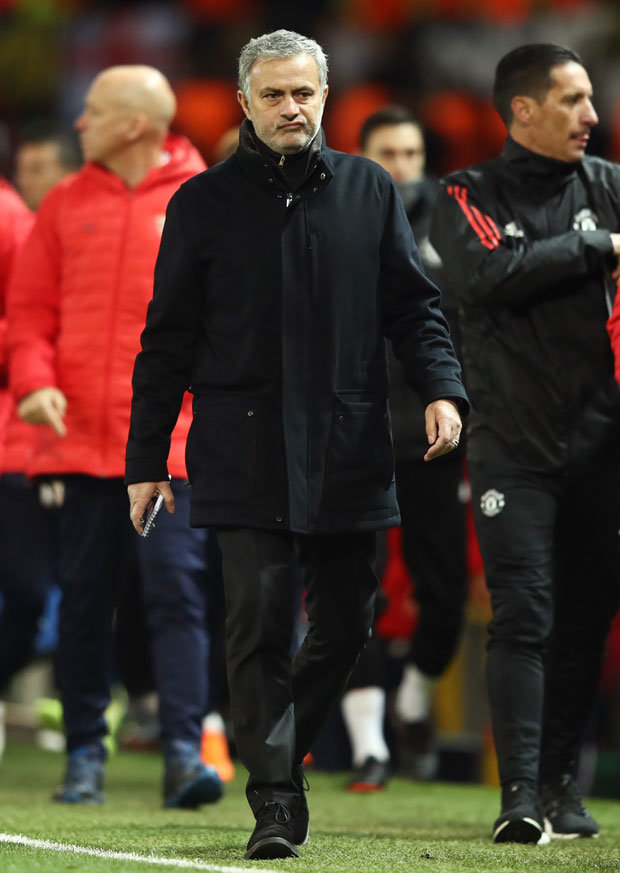 Hearing these well-known facts and figures regurgitated by the United manager in absurdly lengthy rants – in an effort to excuse his side’s persistent failings – clearly irritates and infuriates supporters beyond belief.

The smoke signals emerging from the Theatre of Dreams at this time, especially concerning Paul Pogba’s future, are dark and dense.

Yet, whereas the £89.3m French midfielder is dispensable and replaceable, particularly on evidence of his recent poor form, fans are not.

Mourinho may not like it, but he needs the United faithful on board, on side and backing him – more than ever.

Therefore, throwing fuel on the fire to combat the restless masses, whose initial suspicion has turned already to dissatisfaction, is highly dangerous.

Indeed, it could well spark all-out civil war at Mourinho’s United – on and off the pitch.