A total lunar eclipse will occur Today, Friday July 27, 2018 as the Moon will pass through the centre of the Earth’s shadow and will be visible in Nigeria.

According to Wikipedia, this will be the first central lunar eclipse since June 15, 2011. 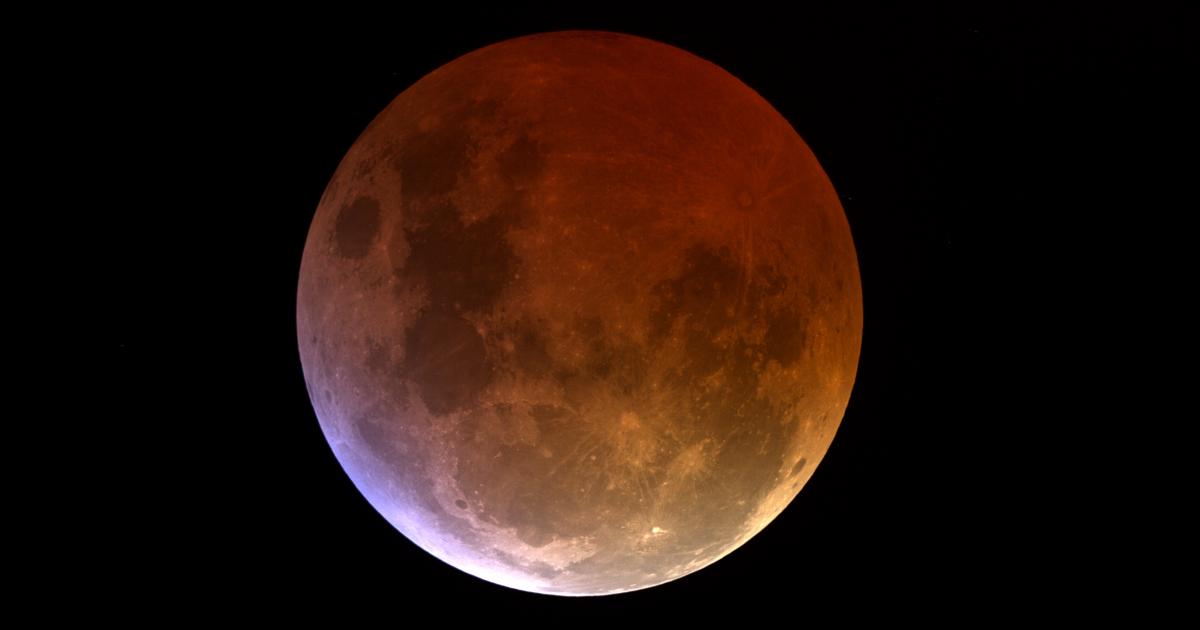 A lunar eclipse occurs when the Moon passes directly behind Earth and into its shadow. This can occur only when the Sun, Earth, and the Moon are aligned exactly or very closely so, with the planet in between.

Hence, a lunar eclipse can occur only on the night of a full moon. The type and length of an eclipse depend on the Moon’s proximity to either node of its orbit.

During a total lunar eclipse, Earth completely blocks direct sunlight from reaching the Moon. The only light reflected from the lunar surface has been refracted by Earth’s atmosphere. This light appears reddish.

Due to this reddish color, a totally eclipsed Moon is sometimes called a blood moon,

According to Professor Augustine Ubachukwu, leader of Astronomy and Astrophysics Research Group of the University of Nigeria, Nsukka, on Thursday in an interview with the News Agency of Nigeria in Abuja.

“This total lunar eclipse will be primarily visible from the world’s Eastern Hemisphere, which are Europe, Africa, Asia, Australia and New Zealand.

“Part of South America will be able to watch the final stages of the eclipse just after sunset on July 27.

“New Zealand will catch the beginning stages of the eclipse before sunrise on July 28.

“It will be the century’s longest total lunar eclipse with a whopping one hour and 43 minutes in totality.