Have you been following the new season of Big Brother Naija? Here are some important things you probably missed on day 79.

Check out a recap of day 79, including social media reactions:

Alex wrote an apology letter for Cee-C which she read in front of the whole House. This came after Tobi advised Alex to not have any grudges and just enjoy her last days in the House.

Alex started her apology by saying she knows they have their differences and she knows that they can’t be the best of friends but she doesn’t think their God is happy with the situation between them.

Cee-C responded to the letter, saying that she isn’t fighting with anyone in the house.

The Housemates have been tasked with preparing a drama sketch or a song on the benefits of Rexona.

As per brief, they had divided themselves into two groups; Miracle, Tobi and Nina as group one, while Alex and Cee-C made up group two.

Both teams invested an admirable amount of effort, but thanks to their humour, team 1 (Miracle, Tobi and Nina) bagged the win.

Between Nina and Tobi

After the apology letter, Alex and Cee-C tried settling their issues. The conversation was a back and forth. While Cee-C said she felt pity for Alex, Alex said the bad blood between them was founded on hearsay.

Cee-C told Alex that she has no problem with her relationship with Tobi, as she feels pity for Tobi. She added that Tobi is a fuckboy, who has nothing to offer a grownup woman like her.

During the conversation, Alex called out Bambam, saying that she wouldn’t pick her calls outside the house.

Between Alex and Tobi 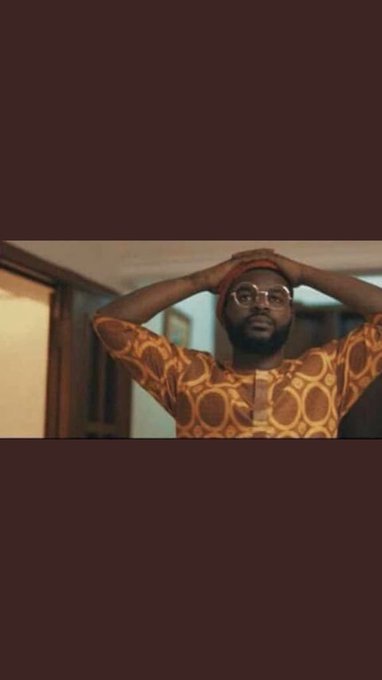 Ceec 5years after #bbnaija
Someone: Are you the one that always lie on  bbnaija in 2018
(Ceec laughs)
Cee c : Like legit! I have never gone for any reality show! Like duyunderstand? Eeeh!!!! God!

One gotta be really careful with those who do not see anything wrong in how CeeC behaves!

If truly, some of you genuinely feel she is right always,then one gotta run away from y’all 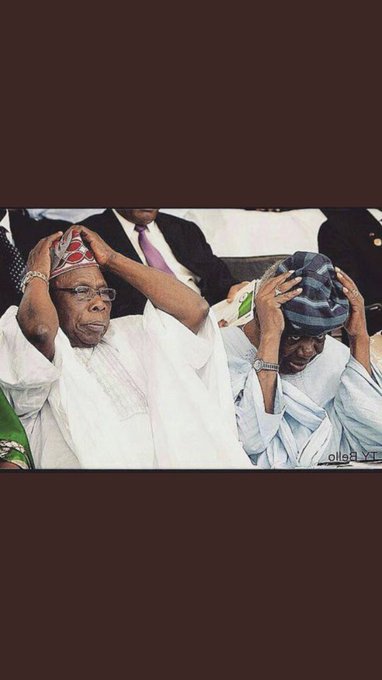 Teddy A: How many guys have you dated?
Ceec : I can’t count!
Ceec to Alex: I have only dated two guys in my entire life… 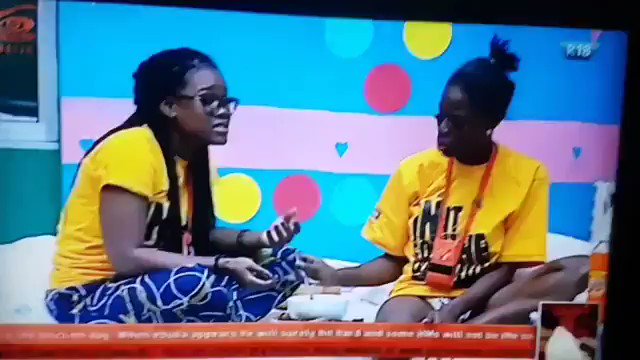 Khloe to Cee-C: I detest Alex — 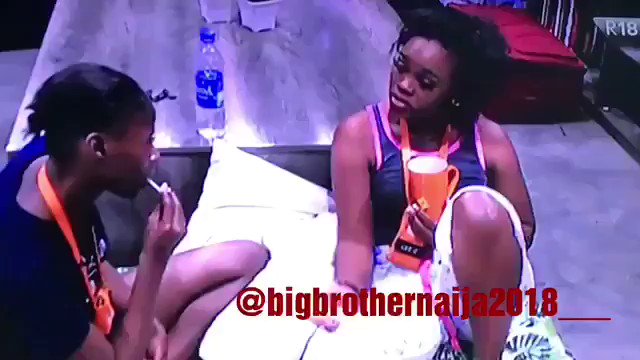 cee-c: Anytime I see lolu all I see is pity, after everything he said about me in this house he’s still not here. I just pity him.

@sunshinekaboff
when their King was busy lying they were all dead, soon as they saw movement on Alex and Tobi’s bed they resurrected from the dead and started vomiting lies to cover the other lies

Cee-C to Alex: All the bad things Lolu said about me and painting me as a bad person to other HMs, I just pity him.
So for teamLOLU that are supporting Cee-C can you see your so call legit favorite winner.

Barbara@Barbz009
somebody will watch cee c saying “i don’t see why women fight women” you will think she is one better person! I watched her look down on every other female the first how many weeks! Saying they are not up to her level! Pls deceive those who started watching last week!

Ahhhhhh!!! This cee c can lie for Africa! But come o, the way her fans just went mute this night.. U will think Angel has more fans than her. Spartans where una disappear to? Hope all is well?

I would prefer Nina or Alex to win than cee-c,our daughters must not see her as a picture of a strong woman,its an insult to all strong woman out there to see Cee-c represent them. 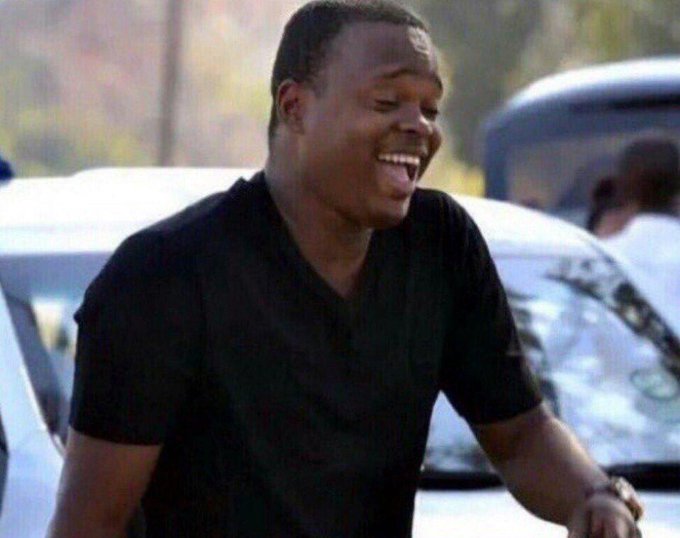 Cee C remembers only what she wants to remember 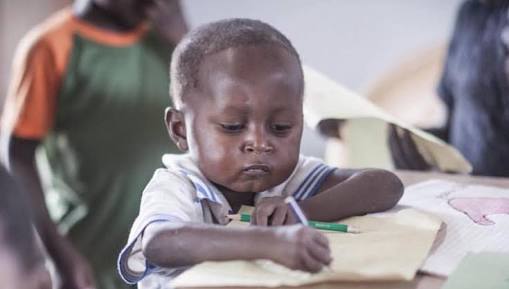 It’s now official cee c is the greatest liar of all time G.L.O.A.T

the way Alex is talking, you’ll think she has a functioning phone

Wait a minute, is this not the same Cee C who couldn’t stop gossiping about Alex with Khloe? This girl’s conscience rested in peace before she was born

If Tobi were to be a fuck boy he wouldn’t hv wasted 3 weeks of his life with you sister, apologising for unapologizable shit lol.

Leave our fuckboy like that for us biko. We’re too many girls here. He can marry each of us and divorce us in a week we’ll still like it 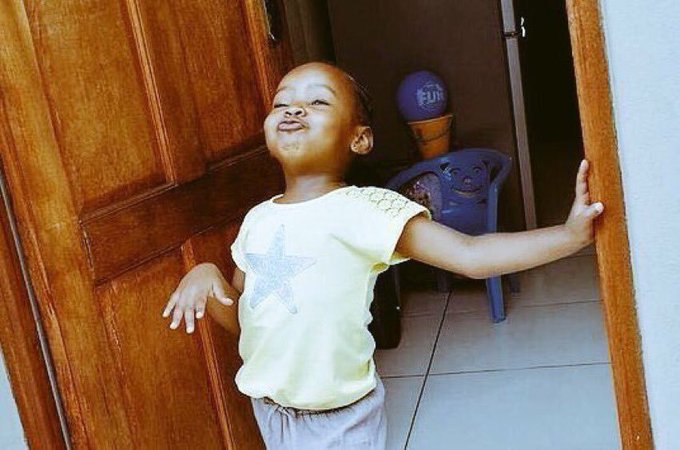 Its official. Cee c has two professions. She’s a lawyer and a liar.

C’mon Ceec. You told Teddy A it was Alex that caused the fight between you and Tobi. At the laundry. Why lie? Just admit to the things you said, both of you don’t have to be friends abeg.

There are currently five contestants battling for the 45 million naira grand prize. With 79days gone, the housemates have five more days to spend in the Big Brother Naija house.

Chidi Mokeme lost sister and cousin under a week

Portable Weds The Mother Of His Child During Naming Ceremony

Bobrisky Shows Off Money Showered At His Housewarming Party (Video)