It was gathered that Nweke was stabbed at about 9pm at the popular Sapele market on Saturday while closing for the day. His attackers reportedly dispossessed him of his belongings.

The incident took place within the premises of the abattoir at the Sapele Market.

Although it was not clear the motive of the killers, a source who is a member of the butchers’ union said the victims sustained multiple cuts at the different parts of his body.

The source disclosed that the attackers might have used machetes and knives to inflict injuries on their target when he was planning to leave the market.

Nweke was said to be married with children. 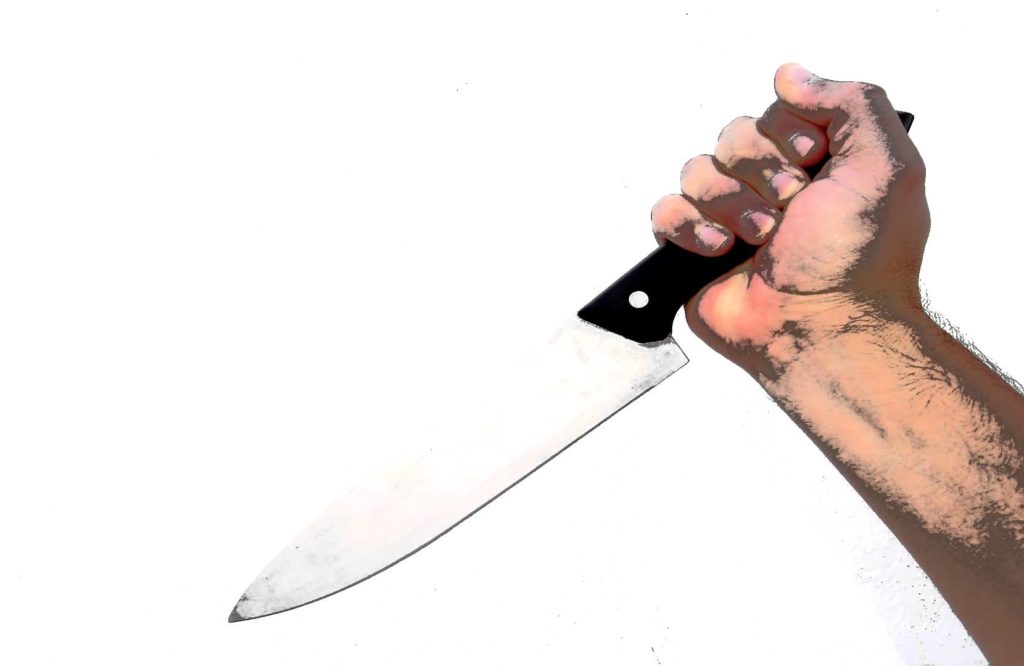 A relative of the deceased who confirmed the development on condition of anonymity suspected foul play, alleging that somebody within the family might have been responsible.

A member of the union told newsmen, “He was the only one remaining at the market and he was rounding off the day’s business when three men attacked him with knives and machete and stabbed him to death.

“Michael was the chairman of the Delta State Butchers Association, Sapele branch and I can’t remember him quarrelling with anybody or planning evil against anyone. He is also into supply of cows and I don’t know why anybody would want to kill him.”

A security officer at the Sapele Police Area Command who also confirmed the incident, said investigation into the matter had commenced.

The State Police Commissioner, Muhammad Mustafa, and the Police Public Relations Officer, Andrew Aniamaka, could not be reached for confirmation as calls to their phones rang out while a text to the PPRO had not been responded to at the time of filing this report.
Loading...
Post Views: 199
Continue Reading
ButcherButchers AssociationDelta StateMichael NwekeSapele branch
143
Share FacebookTwitterGoogle+ReddItWhatsAppPinterestEmail

Biafra: Why Nnamdi Kanu showed up in court without Handcuffs – Simon Ekpa