Andres Iniesta puts deadline on when he will decide Barcelona future 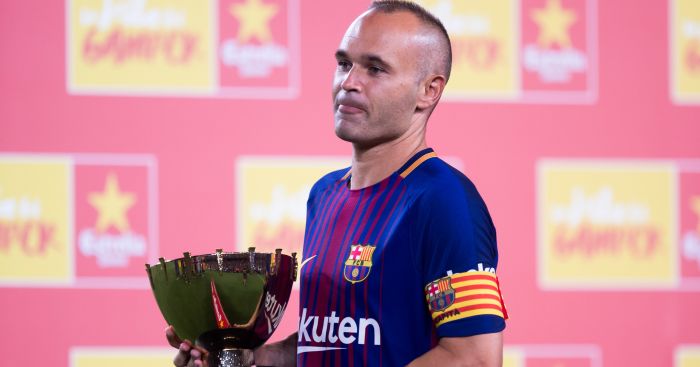 Barcelona playmaker Andres Iniesta has confirmed he is contemplating a move to China at the end of the season.

The 33-year-old has spent his entire career at Barca, but admitted a switch is a possibility after returning from a hamstring injury in Wednesday night’s 3-0 win over Chelsea at the Nou Camp.

“Before April 30 I have to make the decision whether I’m still in Barcelona or I’m going to China, I have to assess what is best for me and for the club,” Iniesta said.

Iniesta has a “lifetime contract” with Barca as a reward for his years of exceptional service.

Barca are in the Champions League quarter-finals for a record-extending 11th successive season after a 4-1 aggregate win over Chelsea.

Iniesta has won the Champions League four times and is poised to win a ninth LaLiga title this season.

Obasanjo, IBB had the opportunity to make Nigeria great, they never did- Femi Kuti