Real Madrid president Florentino Perez lauded the impact Cristiano Ronaldo has had on the club, and also had praise for Zinedine Zidane.

Cristiano Ronaldo is the “symbol” of Real Madrid and the heir to club legend Alfredo Di Stefano, according to president Florentino Perez.

Ronaldo was one of Perez’s first signings upon his return for a second spell as president in 2009, as his Galacticos philosophy was once again established.

Since then, Ronaldo has gone on to establish himself as one of the greatest players of all time and enjoyed an astonishing career in Madrid, winning everything on offer and claiming four Ballons d’Or, adding to the one he won in 2008 with Manchester United.

The records have also tumbled for him at Madrid and he is now the club’s leading scorer in LaLiga and across all competitions.

And Perez believes his influence has been like that of Di Stefano, who is regarded as one of the club’s finest players when he donned the famous white jersey in the 1950s and 60s. 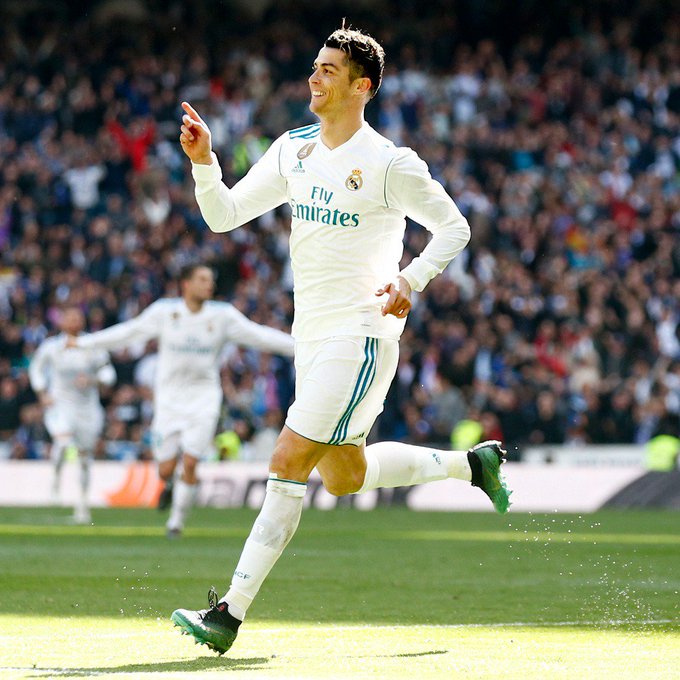 “He is the great heir of Di Stefano and reflects the values of Madrid,” Perez told Gazzetta dello Sport of Ronaldo.
“He is our all-time top scorer and represents everything we are: talent, work, sacrifice, professionalism and ambition. Today, Cristiano is the symbol of Madrid.”

Madrid coach Zinedine Zidane is thought to be in danger of losing his job at the end of the season as a result of the team’s poor showing in LaLiga this term – Los Blancos sitting 15 points behind leaders Barcelona in fourth.

However, Perez is still an admirer.

“With him came ‘la Novena’ [‘the ninth’ European title – which was secured by a Zidane volley in 2002], with a new game that has conquered the world,” added the president.

“As a coach he has won what no one else has in Madrid: eight titles in two years – he is a genius of football and has shown that.”