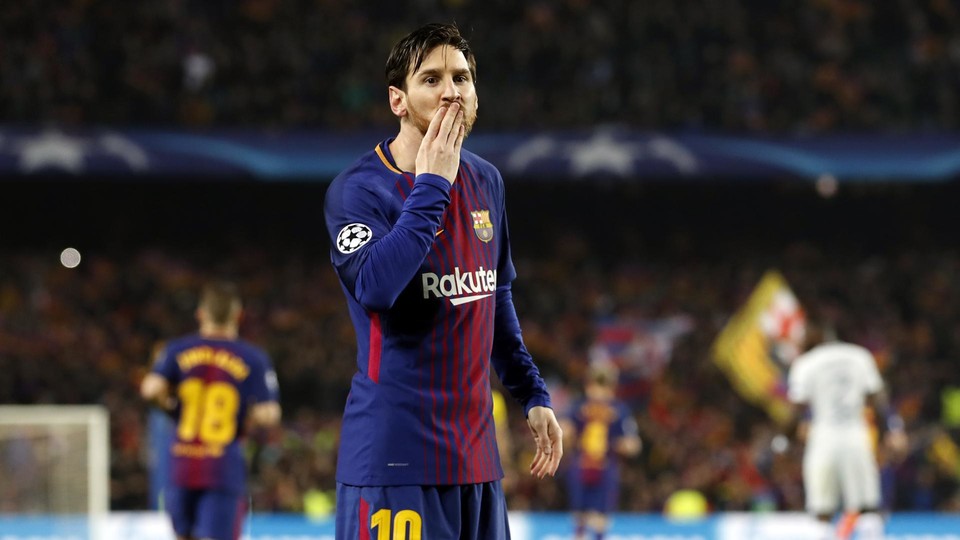 FC Barcelona quickly took the lead in their UEFA Champions League Last 16 second leg against Chelsea at the Camp Nou, and they did so thanks to Lionel Messi‘s fastest ever goal.

The Argentine needed just 2 minutes and 7 seconds to make it 1-0 on the night, with a delightful right footed finish to beat Thibaut Courtois. In 748 games as a professional, Messi has never taken less time to find the net.

His previous fastest goal was scored with Argentina, in a game against Nigeria in the Group Stage of the 2014 World Cup that took place on June 25, 2014. That goal came 2 minutes and 26 seconds after kickoff.

For Barça, his quickest LaLiga goal was scored on August 29, 2010, against Racing Santander away from home.